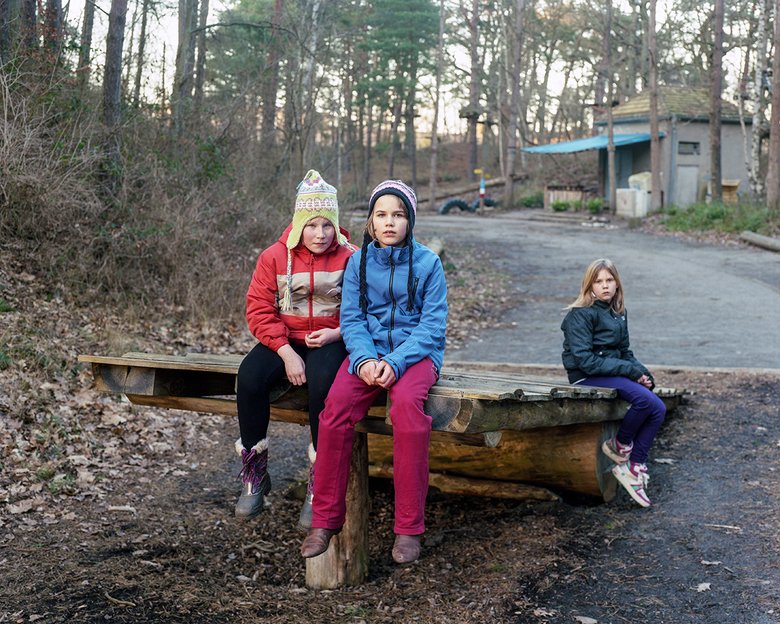 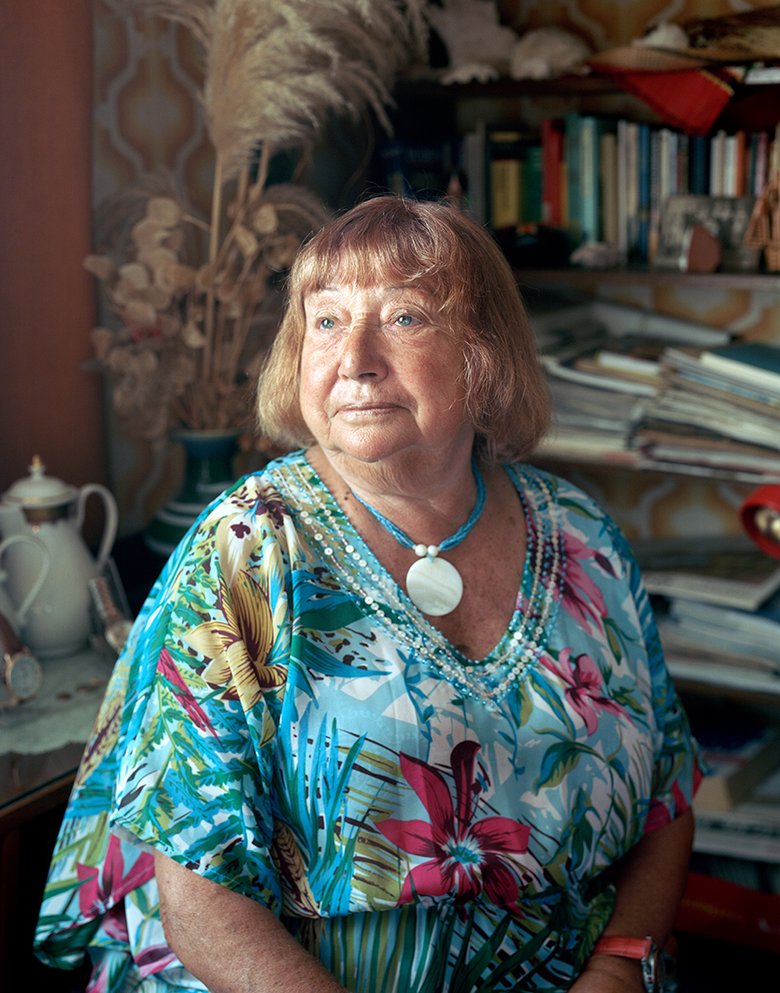 'PRORA’ portrays Adolf Hitler’s KDF hotel on the German island Rügen, which, after years of deterioration, is currently resurrecting as a holiday resort.

In Prora it is not easy to deny the past. In the midst of its scenic dunes a massive, 4.5 km long building dominates the landscape. As part of the KDF program, it was originally meant to serve as a hotel for the working class in Nazi Germany.

However, it was never finished and from the onset of the Second World War until the end of the Cold War, Prora was used exclusively for military purposes. After the collapse of the DDR, Prora was abandoned and left to deteriorate. Currently, developers are reconstructing the site in order to build luxury apartments in the enormous structure. While the immense scale of the building reflects the National Socialist ideology, over 70 years later with the Third Reich long gone, Prora now resurrects as a holiday resort.

The project tells the diverse stories of the inhabitants of the village Prora. 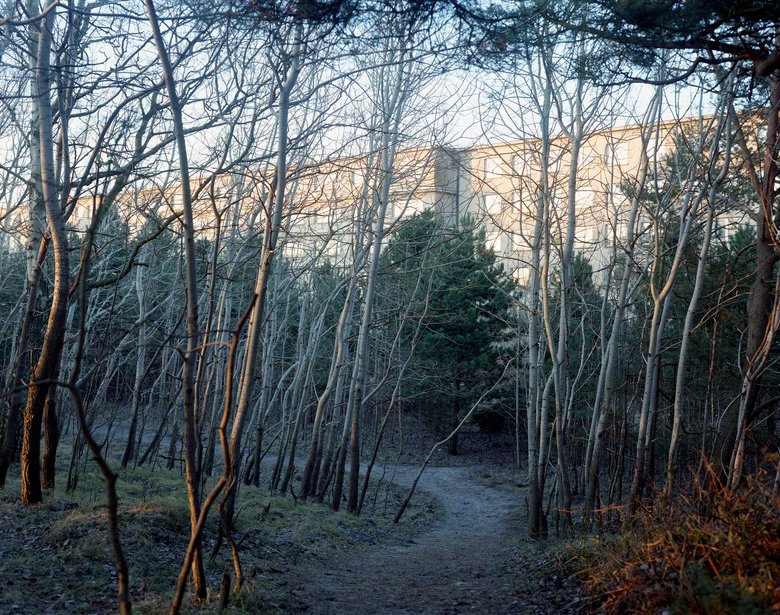 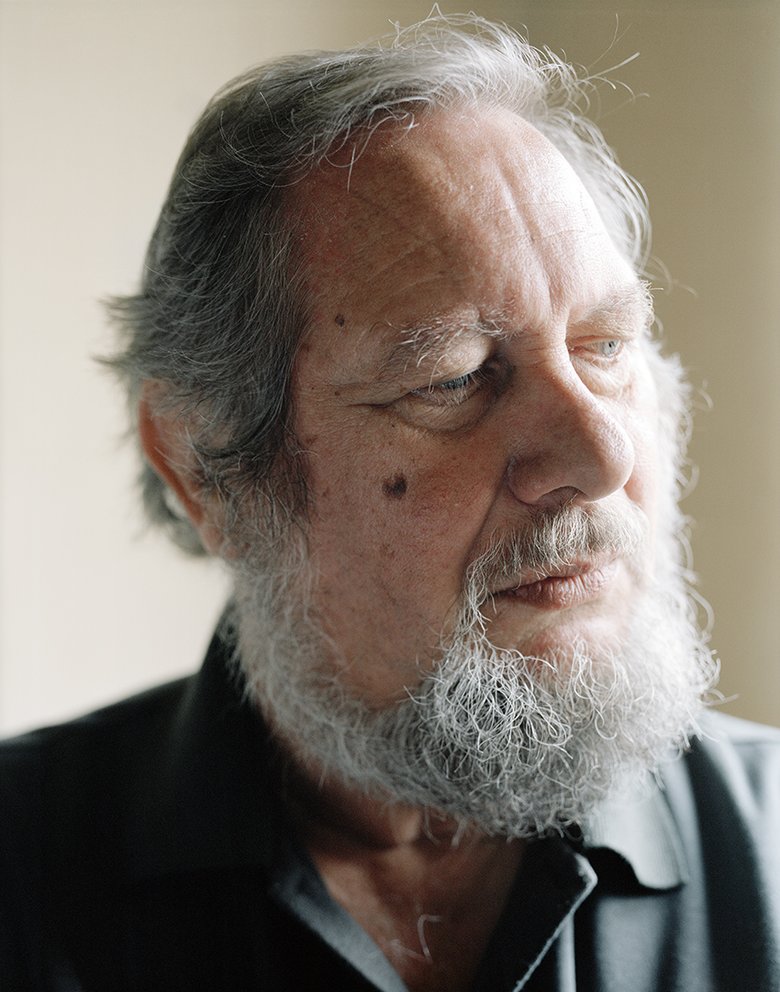 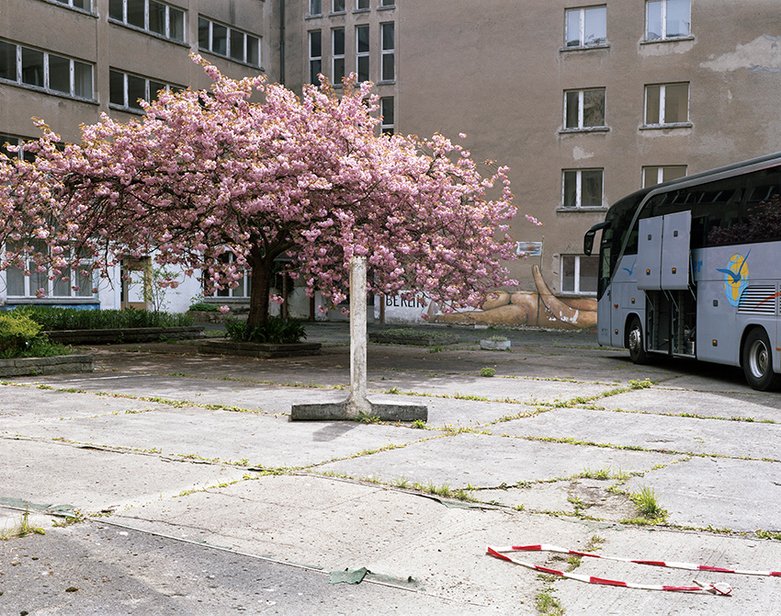 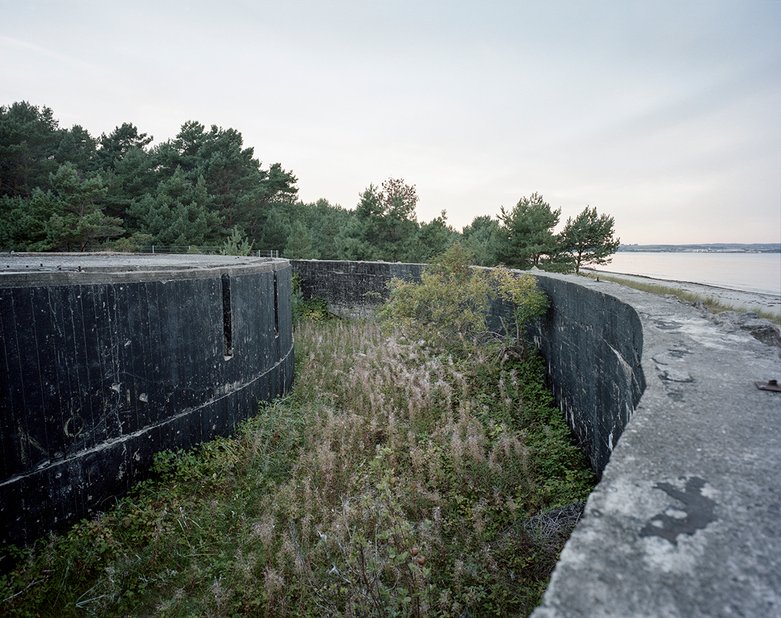 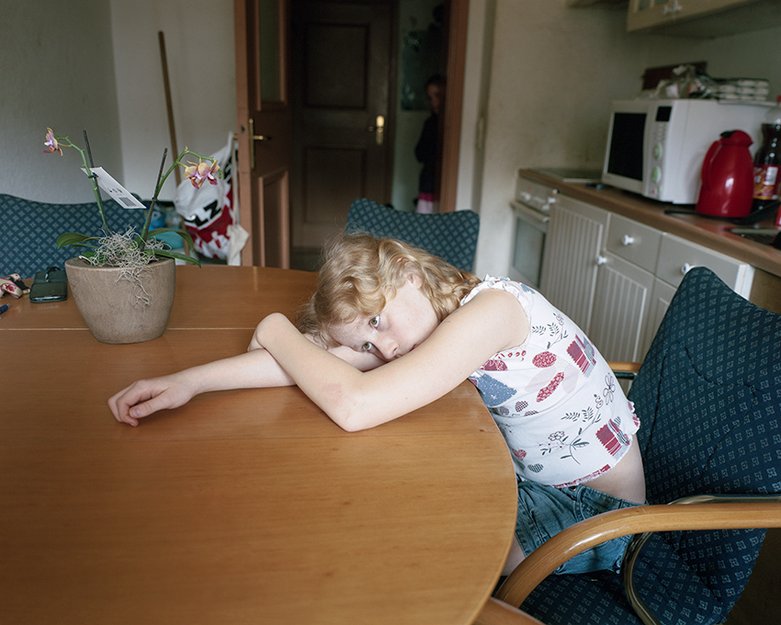 The photographs displayed on this website are available as limited edition prints. To inquire about a purchase, contact Linda Borst.

All images on this website are protected under international copyright laws. Images may not be used without written consent from Linda Borst.